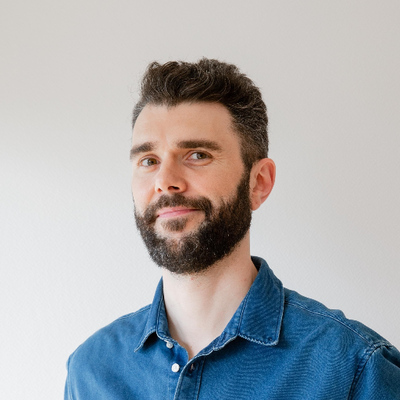 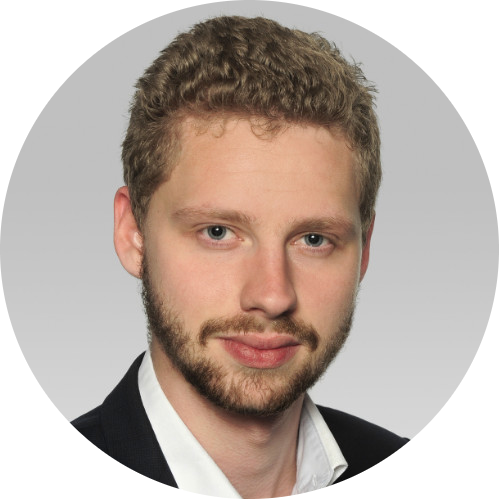 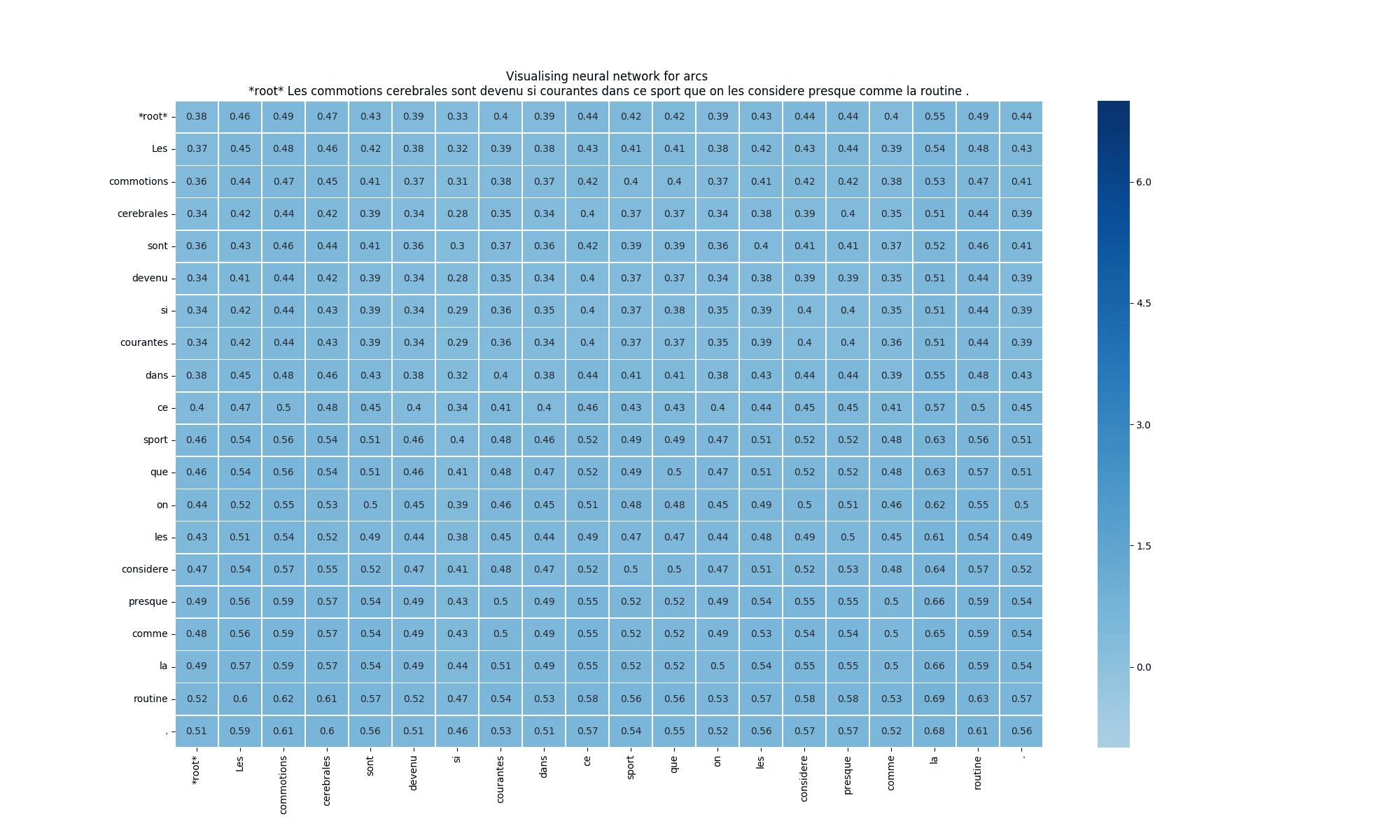 The creation of semantic categories participates in the structuring of data, but also helps face a major problem in the processing of natural languages, that of ambiguity.

This article will go through the theory to demystify this insufficiently known part of NLP.

This article is the 2nd and last article on Dependency Parsing. We will give you some easy guidelines for implementation and the tools to help you improve it.

Build your NLP pipeline for free
Get started ->